Watch The Video Below to Learn More

I want to give you access to my exclusive 6-part video course, "Sound Mind Sessions" for FREE, which is packed with music production strategies on topics such as: how to dominate in your lane, pro level networking, working with artists, the most important equipment to own and how to get paid as a producer. As an added BONUS, you'll also receive a 30-page PDF download detailing 7 strategies that you can use to create highly effective music that will consistently impress your clients. These strategies and tips come directly from my e-Book entitled "The Sound Mind" .

GET THE TIPS NOW 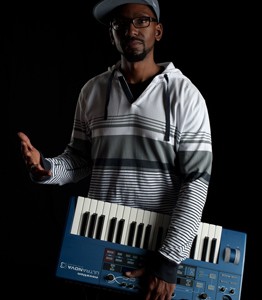 About Me: Justin "F Major" Myracks