How to Setup an iPad to Make Beats and Produce Music

In this video I will walk you through how to setup an audio interface and MIDI keyboard controller with an iPad Pro for beat making. This will give you the fundamentals necessary to start making beats using the iPad like a professional MIDI instrument in your studio.

Find out more about the gear in this video:

iPad Pro 10.5 A1701 (2017 Model)- I first started using iPads around 2011, with the first being the iPad 2. The iPad has come a long way since then in terms of power and capabilities. The iPad 2 was very easily pushed to its limits with a couple of synth apps running at once, which made iOS based production feel very limited and “toyish” if you will. Once I got into using more modern iPad models, I was completely convinced about the capabilities for iPads as a music production tool. My iPad A1701 is easily able to handle about 11 tracks of virtual instruments running simultaneously. I tend to use Korg Gadget which is one of the more stable iOS workstation environments which includes a “Freeze” function to manage resources on projects that begin to push the limits of the device.

Rain M Stand – I’ve used this stand for ages and it has stood the test of time for many applications. I initially bought this stand to hold my old Macbook Pro, but once I started using my iPad a bit more this stand has become clutch. I use this stand in many unconventional ways such as holding small mixers, desktop and even rack synths. This is a highly recommended multipurpose studio tool!

Apple Lightning to USB3 Adapter – This adapter is an absolute must if you are planning to use your iOS device with USB peripherals such as class compliant audio interfaces, USB MIDI controllers and USB hubs. The adapter essentially enables your iPad to accept 1 USB connection which can also be connected to a powered USB hub as shown in the video. 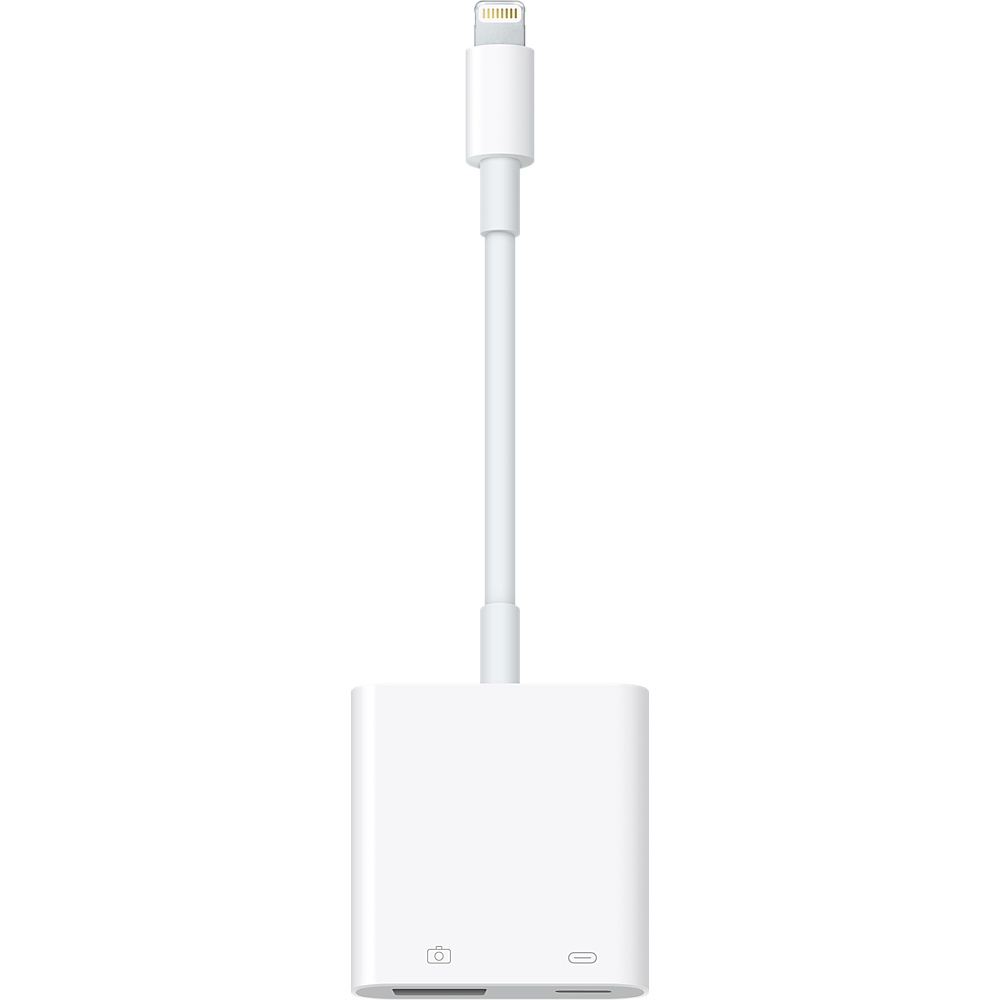 Komplete Audio 6 Mk1 – This interface was highly slept on by the music producer community especially. I used it for many years during my tenure as a Sound Designer at Native Instruments for monitoring and editing but it wasn’t until around 2016 that I decided to try using it with my iPad. As an audio interface its jam packed with features: 4 Analog Ins and Outs, 2 XLR inputs, MIDI in and Out, Direct Monitoring on inputs 1&2 and more. I wouldn’t say that this is the top end of iOS compatible interfaces by any means and in this video you can see that I also have the Apogee Ensemble which is also iOS compatible. Apogee is a brand known for its quality converters, however this device requires a driver on iOS and desktop which I have found is not as stable as using a regular class compliant interface with iOS especially. The Komplete Audio 6 is a great low to mid level device that offers all of the basic connectivity I need with decent quality conversion and preamps.

Roland A49 MIDI Controller – This MIDI controller solved a very specific need in my setup at the time, which was the need for a slim profile controller that fit on a desk while still maintaining a high quality workstation key bed style feel. I’ve had a laundry list of MIDI controllers over the years including some of the early Novation Remote/SL boards, CME boards, Akai MPK, etc. Most MIDI controllers today tend to be a bit bulky because they are attempting to provide a lot of tactile control options, however for me simplicity is better with my iOS setup. The A49 is another sleeper as it provides a great quality feel and also has a joystick style pitch and mod setup that I particularly love for synth parts. 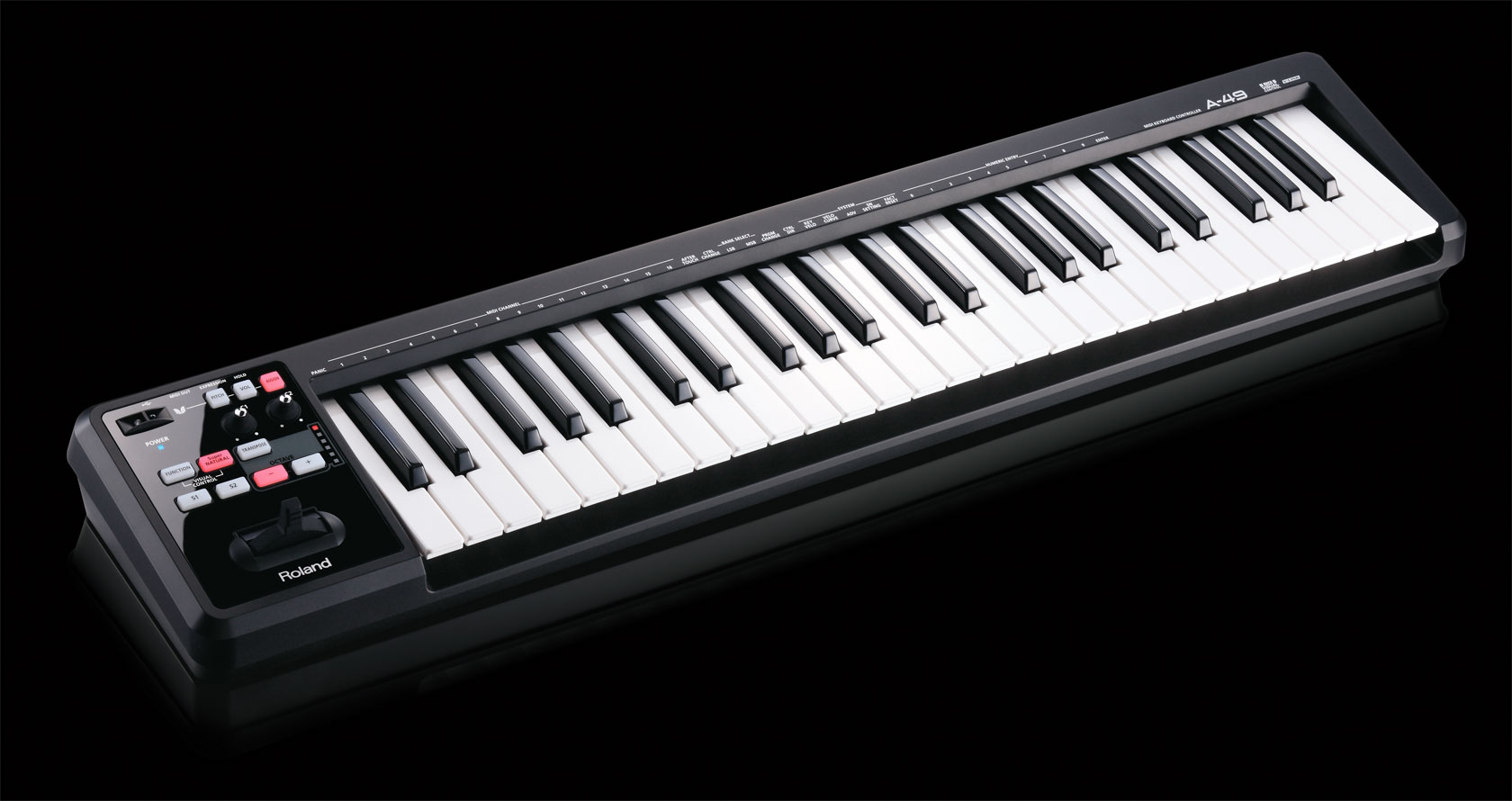 Below are affiliate links to some of the gear discussed in this video. If you use the links below I will receive a commission on the purchase.

Tags: How to Configure an iPad for Beats, Mobile Music Production